Making friends with ragas – Let’s start with Yaman (Part I)

The is the third installment about Baiju Bawra
51 views0 comments 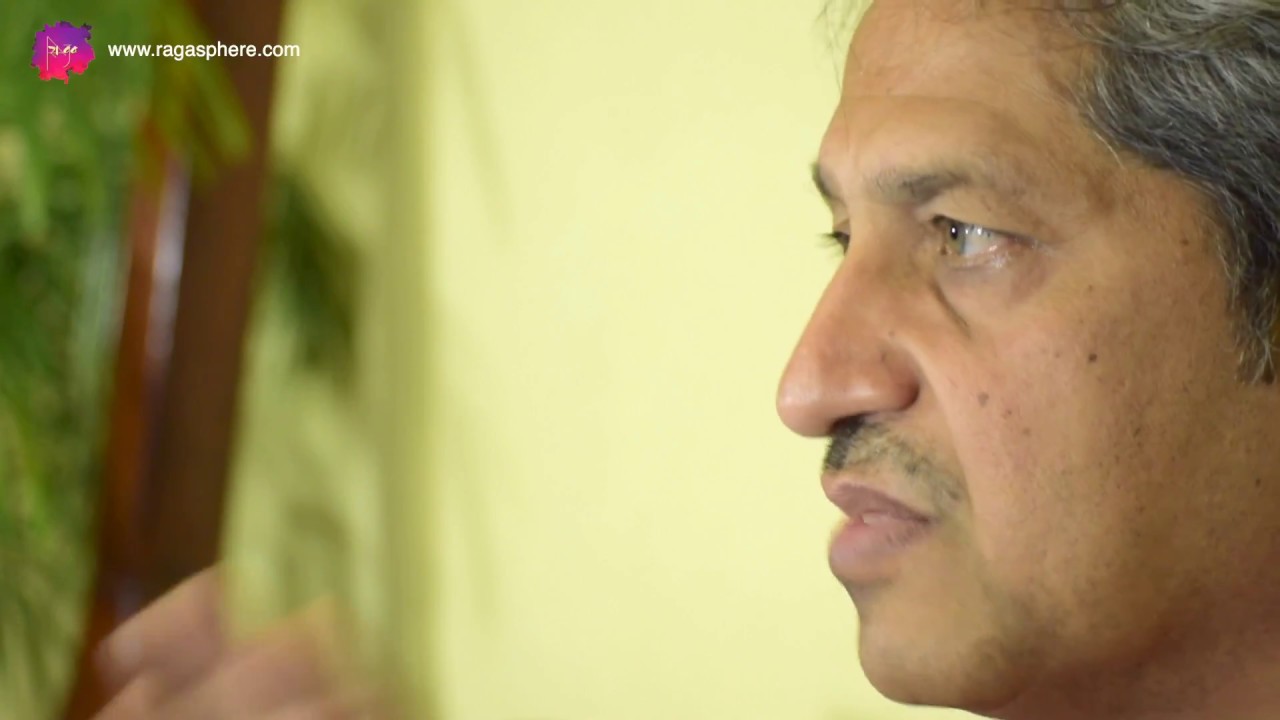 People often ask, how do you identify the raga a song or a piece of music is based on? Here is a little Music Theory.
73 views1 comment 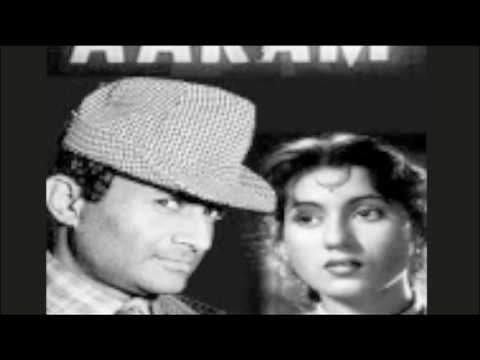 Classical Music in Films, a Bit of History – Contd 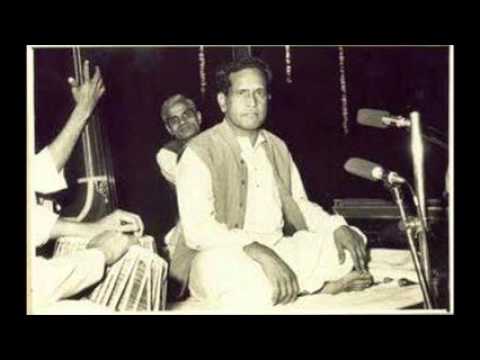 Let us start with a bit of history of Hindi film music and its relationship with classical music. First a small caveat: This is intended to
83 views0 comments 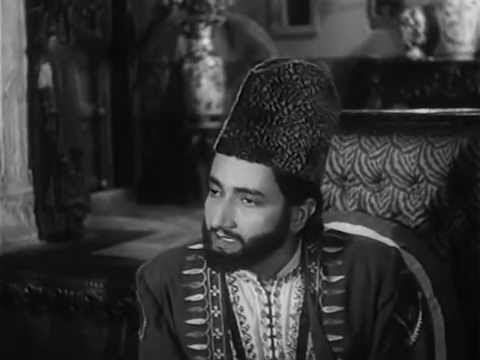 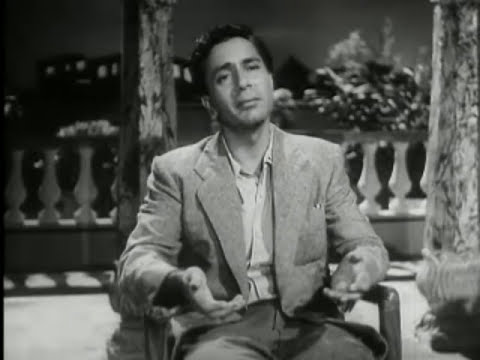 The next song that we will see is of a different mould. For one thing, one literally has to seek out Raag Darbari in it; Secondly, the image of the raag as a stately, sedate one would need a major overhaul in this song! (This of course happens with many raag.) The song is from the (older) movie ‘Azad’. Listen carefully to the song ‘Kitana haseen hai ye mausam, kitana haseen safar hai’ and locate the fleeting glimpses of Raag Darbari: If a composer were to first think of a raa
12 views0 comments